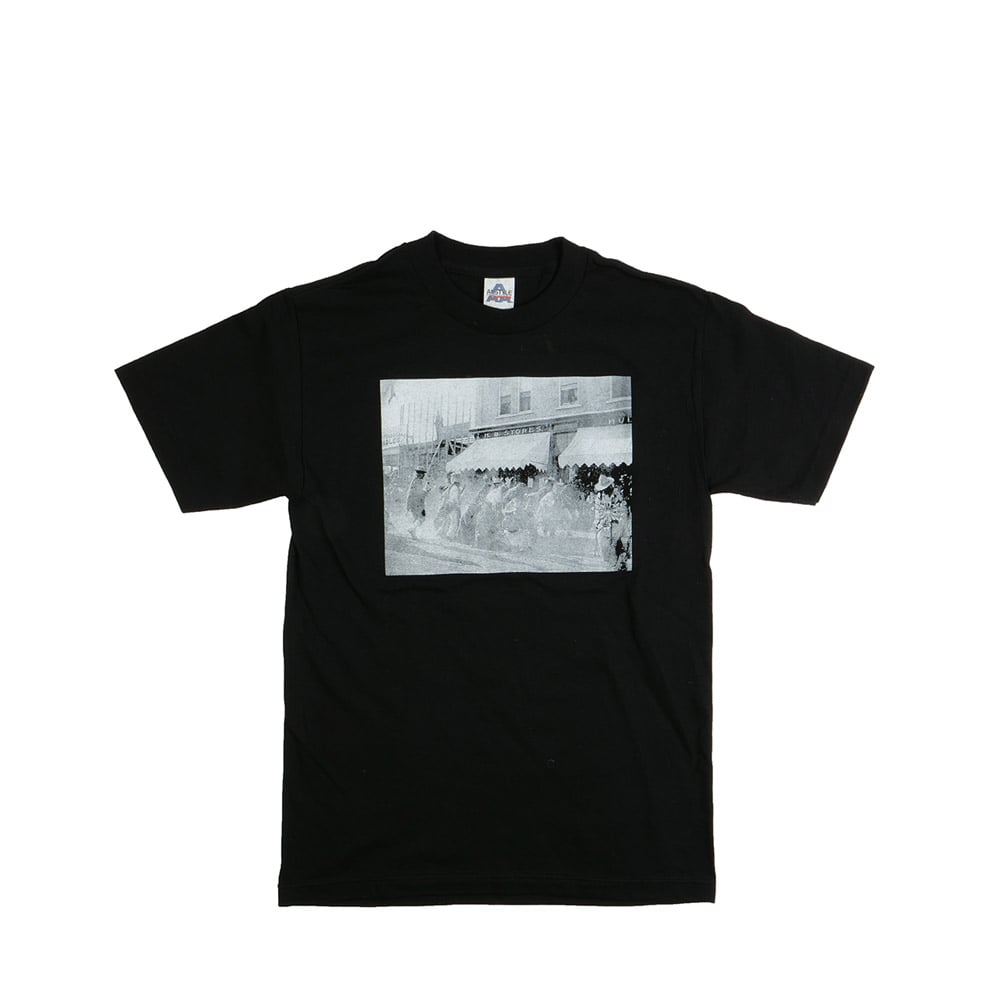 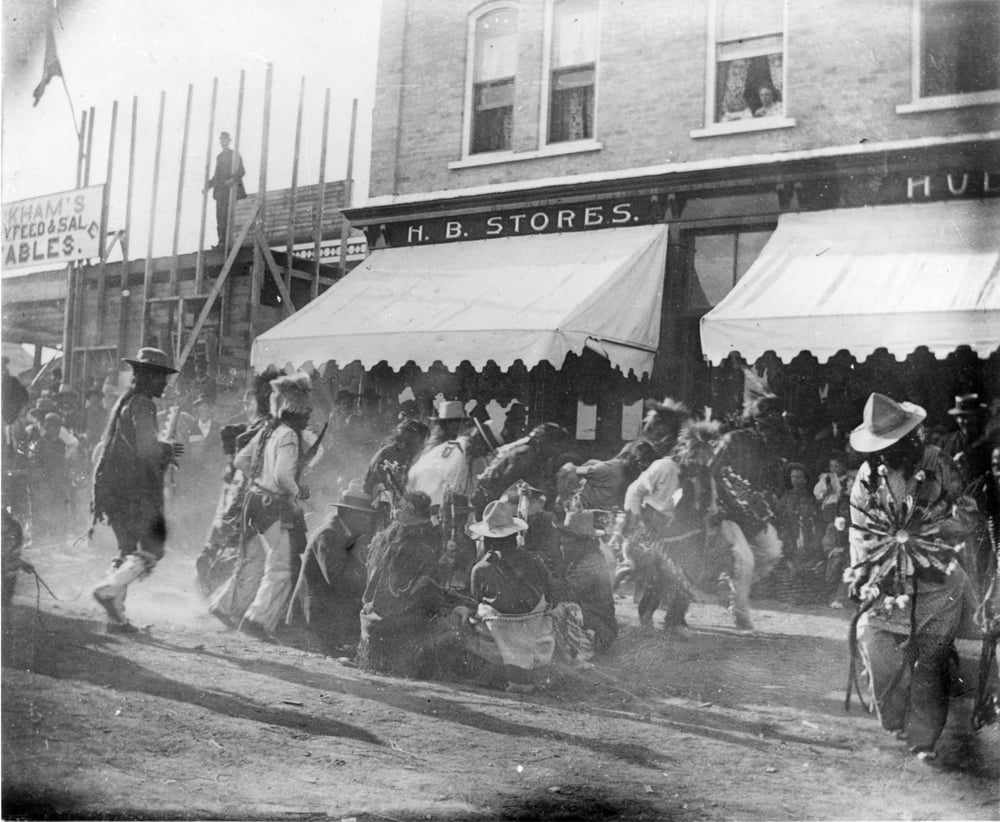 "One of the most famous examples of this oppression and subsequent resistance and adaptation is known as the “Potlatch Law.” In 1884, the federal government banned potlatches under the Indian Act, with other ceremonies such as the sun dance to follow in the coming years. The potlatch was one of the most important ceremonies for coastal First Nations in the west, and marked important occasions as well as served a crucial role in distribution of wealth." - Erin Hanson - Read more here: http://indigenousfoundations.arts.ubc.ca/the_indian_act/#potlatch